Cause of Brachial Plexus Injuries

Brachial Plexus injuries occur during birth.  The baby may become stuck when the head or the shoulder is unable to clear the mother’s pelvic outlet. In trying to get the baby delivered before any serious breathing or circulation problem occurs, traction on the head or shoulder may stretch nerve roots. Traction could even pull one or more roots out of the spinal cord.

Brachial Plexus injuries such as these occur roughly 2 times every 1000 births. They have traditionally been grouped into three categories:

Erb’s Palsy: A condition resulting from injury during birth which affects the C5, C6, and sometimes C7 nerve roots. This type is the most common type and fortunately has the best prognosis. The children affected have full use of the hand and fingers, but the function of the shoulder, elbow and forearm are affected.   Read more>

Total Plexus Palsy: A condition which involves all roots of the brachial plexus. The entire upper extremity is affected, and this has the poorest prognosis of these injuries.

Klumpke’s Paralysis: A condition which occurs in well less than 1% of the cases involves just the lower roots (C8, T1). These children have normal use of the shoulder and elbow but weakness and/or paralysis in the fingers and the hand.

Even though we classify these injuries into these three broad categories, that is, into three generalities, the fact is that each patient’s injury is unique and typically much too complex to fit neatly into this classification system. 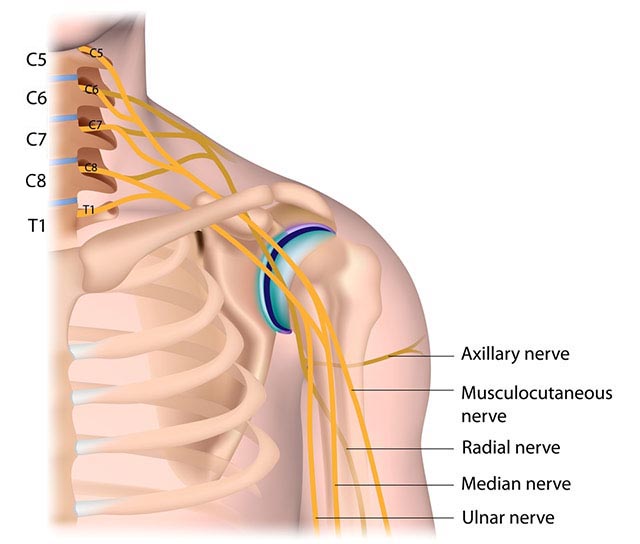 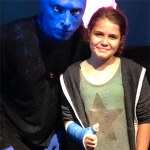